If you grew up in the 80s, you can kind of trace your development with that of video game consoles. We started out as Ataris, simple but fun. Nintendo ushered us into adolescence, opening our eyes to whole new worlds of action and adventure. Then things got complicated with a new generation of consoles, PC and online gaming. Today, adult me is doing stuff kid me only dreamt about, like blasting enemies across the globe full of bullets from future weapons in space. And this time next year, I’ll be doing it in virtual reality.

I geek out over games. That’s why I’m proud we got to work on the launch of the new indie game “Gnomes vs. Fairies.”

Gnomes vs. Fairies is the brainchild of Oklahoma native Dano Kablamo. So far, he’s produced the game all on his own. (He’s launching a Kickstarter next month to help finish development.)

Dano started work on Gnomes vs. Fairies in March and hasn’t let up since. Nowadays, anybody can start a game, but Dano went far enough through development to get selected for Steam Greenlight™, an esteem driven by a community selection process to help publisher Steam decide which games to distribute and promote.

For Dano, this means the potential for thousands of gamers to see his game. For Agent, it means we had only a few weeks to get the logo and press kit ready. 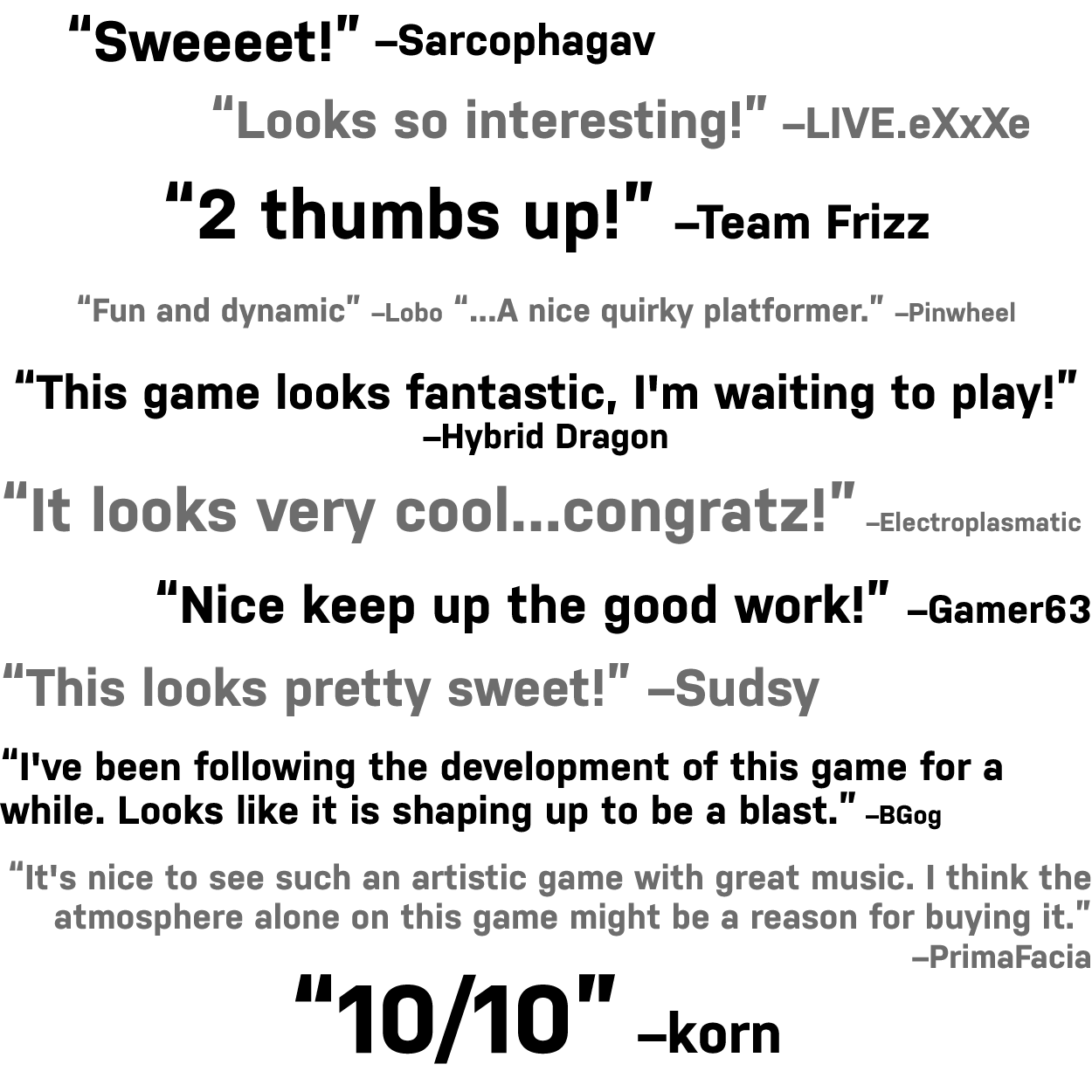 If you look to the early days of gaming, most logo art is an illustration with a hint of gameplay, giving you brief insights into the game’s main characters and conflict. Illustrations are great for that. These days, a game logo can be anywhere. You could see it on your iWatch or iPad. It needs to be just as legible on your laptop as it is on your 60” LED TV. And Dano’s working on a port for virtual reality, so guess what: it has to work in a space that doesn’t even exist for me yet! These days, gaming logos aren’t just for box art; they’re for everything.

After some dedicated time with the developer, we went to work on research. And by “research,” I mean we played the game. We played lots of games. All research. We also looked at similar games and their marketing.

As unique as it is, Gnomes vs. Fairies moves a lot like Mario 64 and has an inventory ranking system like Zelda. As Greckel the last free gnome, you fight through a fantasy world set to immersive music (also scored by Dano. Is there anything this guy can’t do?). It’s really cool, but how can a logo quickly introduce these concepts to Steam’s audience? 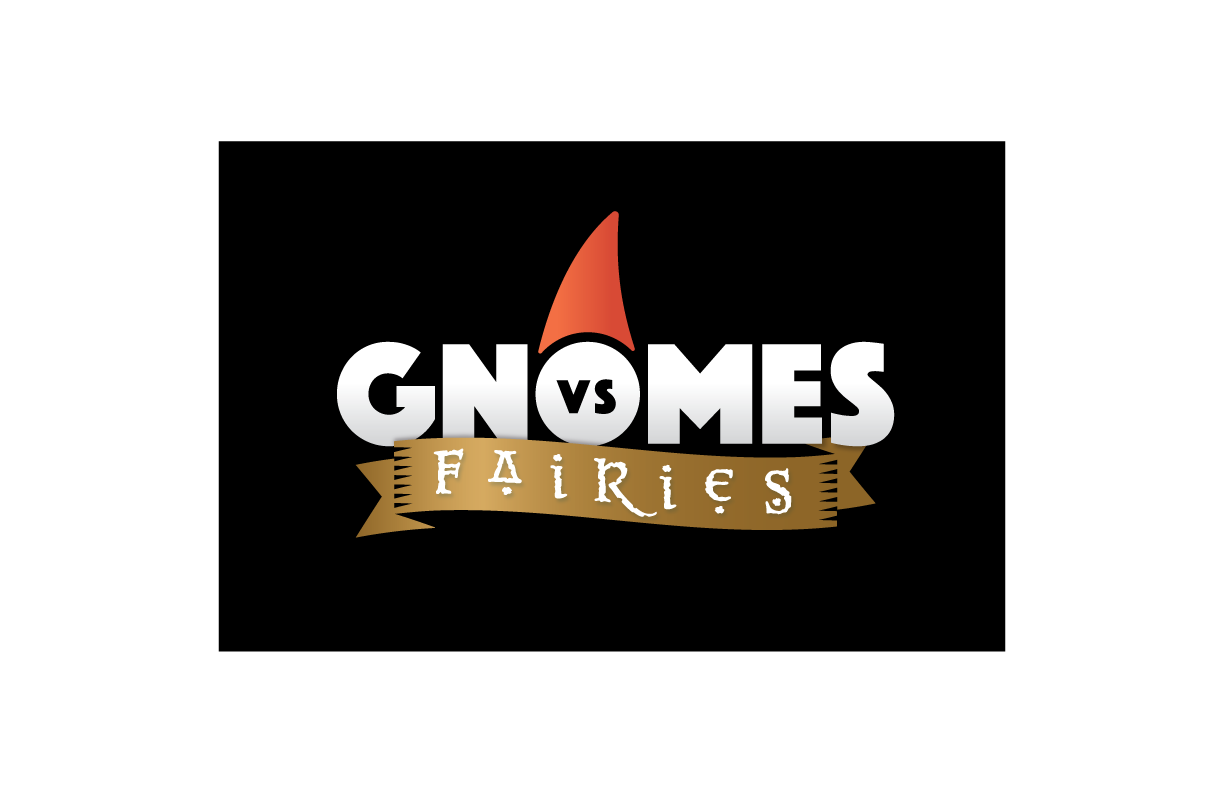 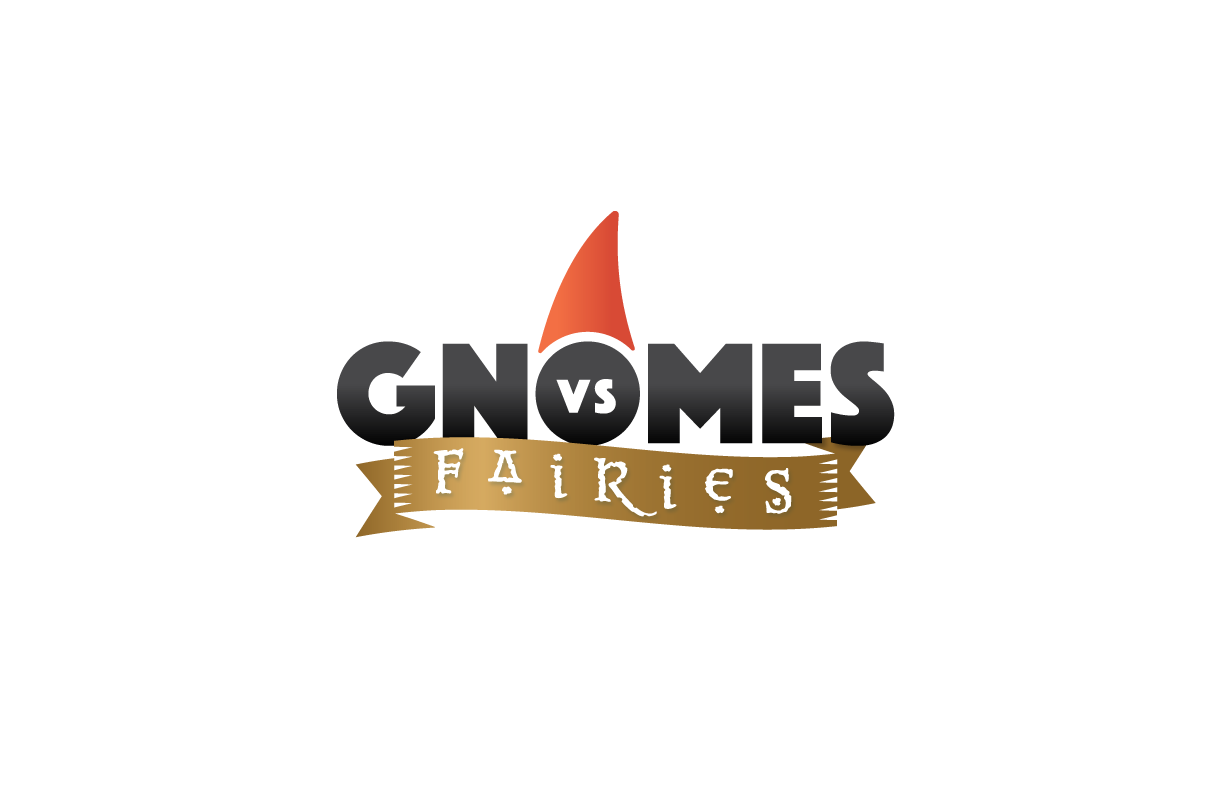 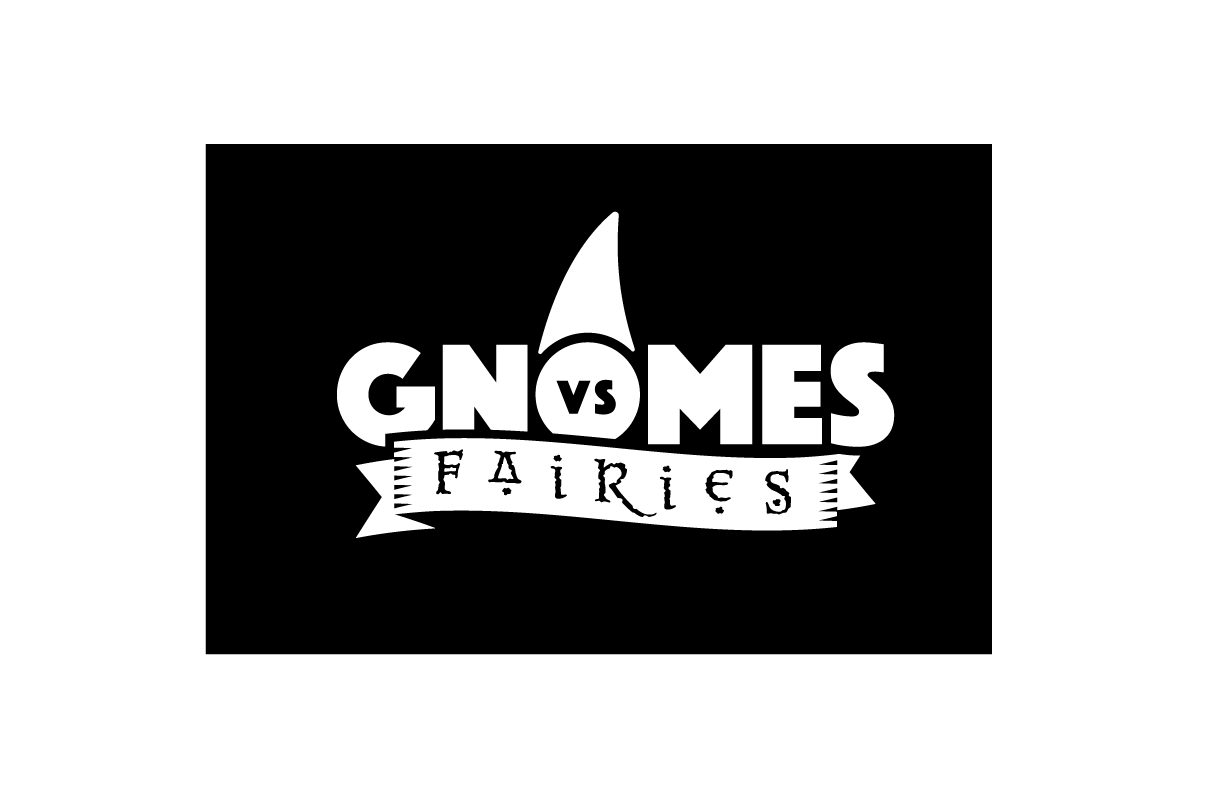 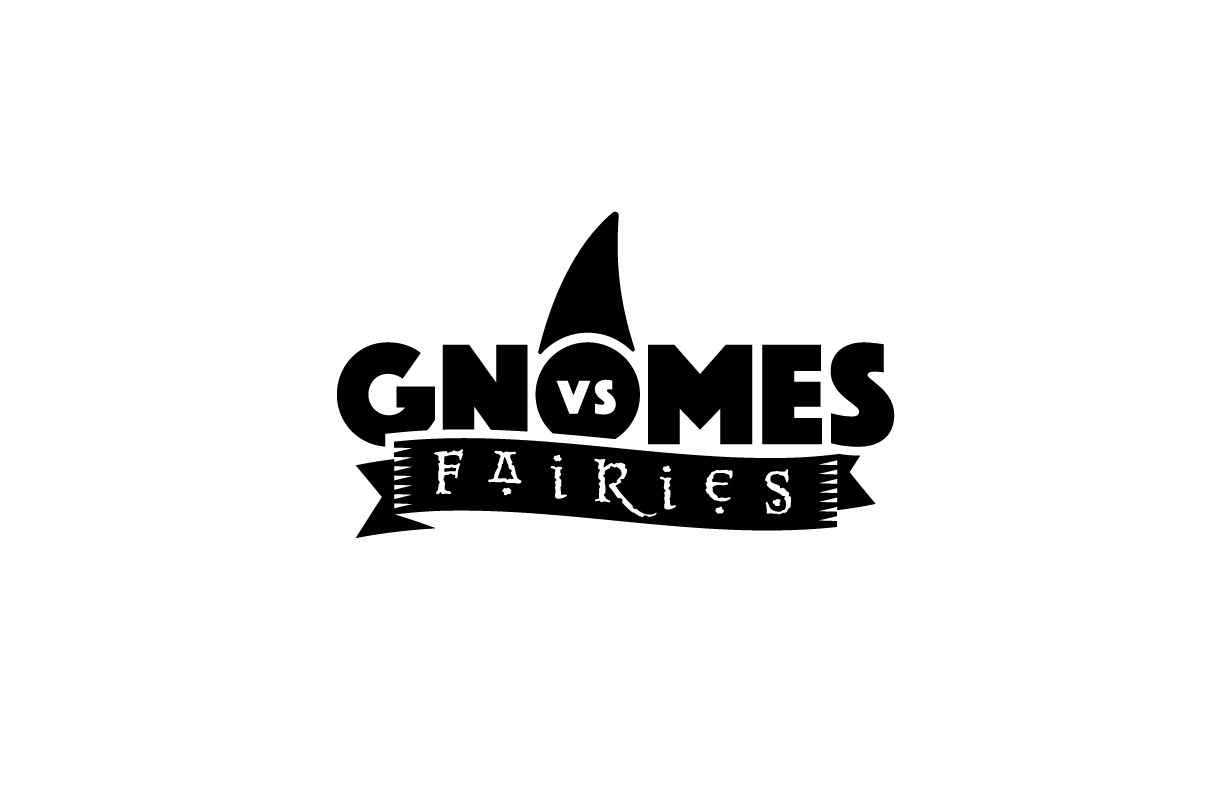 We chose this logo for lots of reasons, but here’s the upper-level thinking behind it…

Along the production of the Gnomes vs. Fairies logo, we dug into the history of gaming, the Steam community, and how indie developers are standing out against massive titles like Call of Duty and Halo. While both of those titles are in a different genre than Gnomes vs. Fairies, we’ll definitely be competing with them for attention this holiday season.

If you want to learn more about Gnomes vs. Fairies, click here.

If you want to get branding work for your company, you should try Agent. Working on brands is a large part of what we do...when we’re not “researching” video games. Click the button below to try us out.

Caleb Germany is a co-founder and writer at Agent. Santa, if you’re reading this, thanks for the Nintendo when I was 8.